Are You Frightened or Angered by World Events? 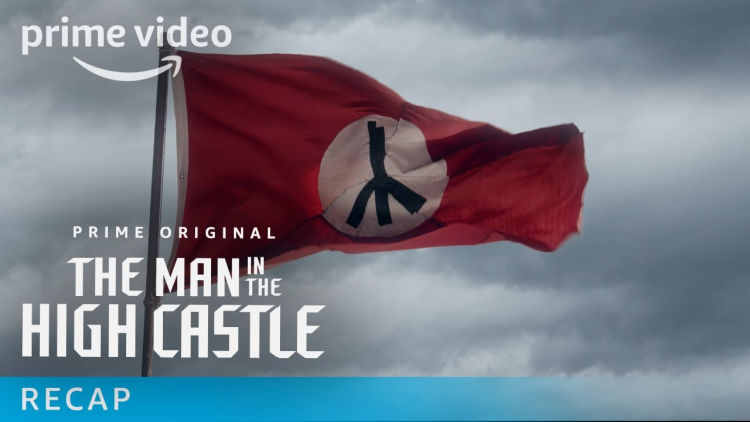 Human behavior is revealed in this disturbing TV series!

I have been watching the Amazon Prime Series “The Man in the High Castle”.  As I am witnessing this riveting and disturbing fictional account of what life would have been like in the U.S. had the Axis Powers of Germany and Japan defeated the Allied Powers and taken over the U.S., I am analyzing the traumas that each of the characters experienced and how it colored their views and actions. There is one character Trade Minister Nobusuke Tagomi in the series that is always meditating and through his meditations, whether real or not, he is entering into a different reality. (Please don’t tell me the end if you have watched all four seasons).  I have been intrigued by the way he transports himself from the harsh realities of his position in a very power-hungry, fearful regime to a different reality with cherry blossom trees outside of his home, a grandchild, and scenes of young people holding protests to ban the bomb. This place inside himself enables him to keep working toward a better future.

This is a reminder to me that no matter what is going on in the world, doing the internal work we need to do to stay centered alters our perspective and allows us to find ways to be a change agent.  Whether we are successful or not is not in our control, but we are contributing to a better world and staying healthier at the same time. 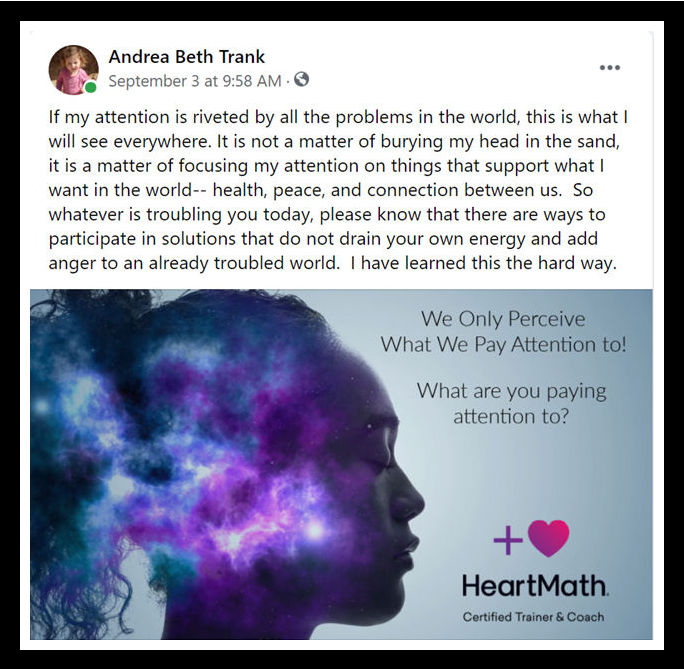 Changing the Way I Try to Change the World

During the week as I scrolled through Facebook and saw so many people expressing their fears and anger at the world, I reflected on my own history of denouncing the things that I felt were unjust or wrong.  You may not know this about me, but when I was in my early 20s, I was leading rallies about trash and the lack of reusing, reducing, and recycling.  I helped start an environmental education group that worked with schools to educate students about water quality.  Our waters were in bad shape then and not much better today despite my efforts. I taught my students about global warming 20 years ago, when I became a science teacher, even though I got a lot of flak from some parents.  Witness today how successful that effort was. I did not change the world for reasons I did not understand then but do now.  I became sad, frustrated, anxious, and eventually got sick and burned out.  When I made the decision to leave the classroom and end my days of being a vocal activist, I learned how to be a happier world changer by changing myself and the ways I work in the world. I first had to learn how to emotionally self-regulate and relate better to others no matter what their views are, then I could express my views in a way that could be received. I am grateful for yoga and a variety of other mindfulness tools including HeartMath® practices that have helped me become the person I want to be working in this world. 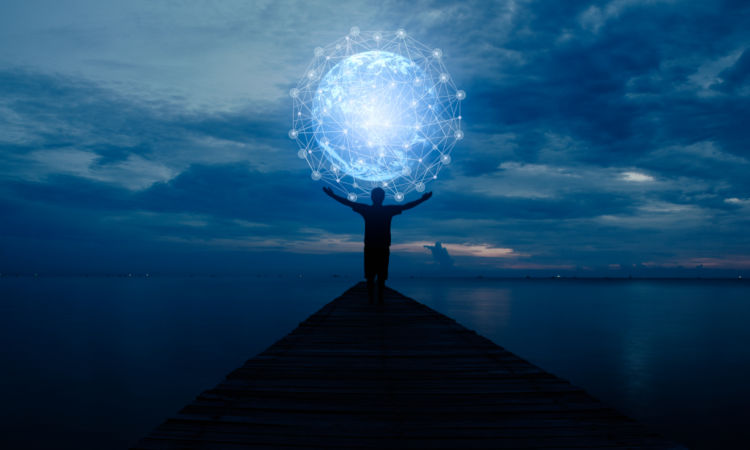 Healthier Ways to Change the World To Consider!

Here is a short metta kindness meditation that can be done before you decide how to respond to things that upset you.

My wish for all of us is to find ways to stay healthy and happy and connected.