With an autoimmune disease like Hashimoto’s, there are multiple health strategies that work!

As promised, I am going to describe what I am doing now to up my game as far as my autoimmune disease.  I am not suggesting that this is the right path for you, but you might glean some information and be able to be more knowledgeable on at least one method for handling the complexities of Hashimotos Autoimmune Thyroid Disease.  You see there are plenty of unknowns when it comes to any autoimmune disease, and I am guessing that you want your doctor to know exactly what caused it and how to resolve it.  But what I have learned in my 15-plus year journey that this disease presents itself slightly differently in every person because each one of us has unique biologies, unique histories, and unique lifestyles.  So, if you come to the table with this understanding, you begin to see that the process for managing this will also be unique to you.

Do You Know How To Interpret Thyroid Labs?

I didn’t, for the longest time. So I failed to realize the importance of continuously tracking my symptoms and health with more than just the average yearly routine blood tests.  Right now if you are labeled Hashi or have had several of the symptoms I described last week (see post here), your doctor might order the standard T4 (the amount of Thyroid hormone circulating in your blood) and TSH (Thyroid Stimulating Hormone) tests. According to Dr. Izabella Wentz, the Thyroid Pharmacist, who suffers from Hashimoto’s herself, many doctors are not clear that a low TSH means an overactive thyroid, while a high TSH means an underactive thyroid.  Furthermore, the standard acceptable range of TSH is not the same as the optimal range, which is between 1 and 2. So a thyroid issue can be missed if you are only looking at these numbers. In addition, the TSH number can lag behind the thyroid problem for many years.

Some better tests for understanding the state of your thyroid and whether you are in the early stages of Hashimoto’s include Free T3, Reverse T3, TPO Antibodies, and TG Antibodies (whose presence can show how strong the autoimmune attack on the thyroid is).  The last two tests which measure your level of antibodies can become critical in your understanding of how well you are managing your autoimmune disease and if you have put the disease in remission.

According to Dr. Wentz, “ triggers contribute to the body developing something called ‘a lack of self-tolerance.’ This is when the body is no longer able to recognize its own tissue as part of itself but instead starts viewing its tissue as a foreign invader. When the body begins this breakdown of its immune tolerance, we’re initially going to see the presence of elevated thyroid antibodies.” In noticing that my antibodies were creeping back up, I knew that the progress I had made was coming to a halt, due in part to aging, stress, changing levels of other hormones such as progesterone, and gut health. 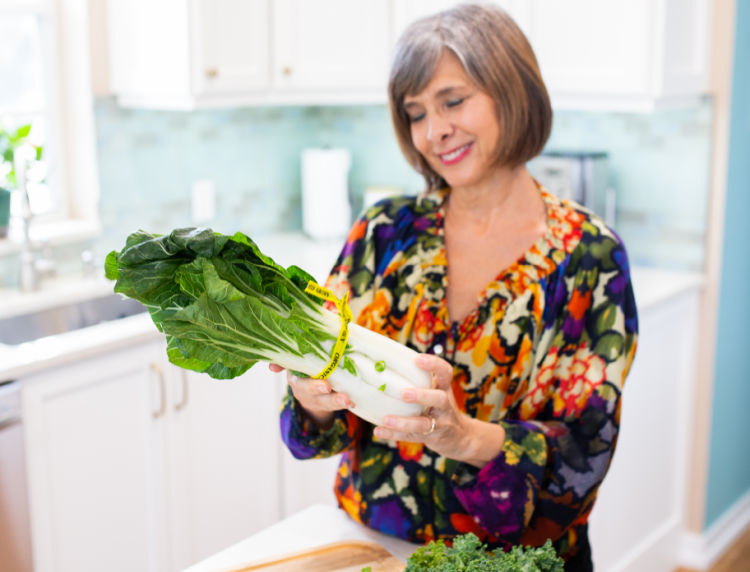 Here are the Food and Supplement Changes I am Making to Help My Body Heal Itself!

Repeat the food sensitivity test I did three years.  Below are the results from the earlier test. 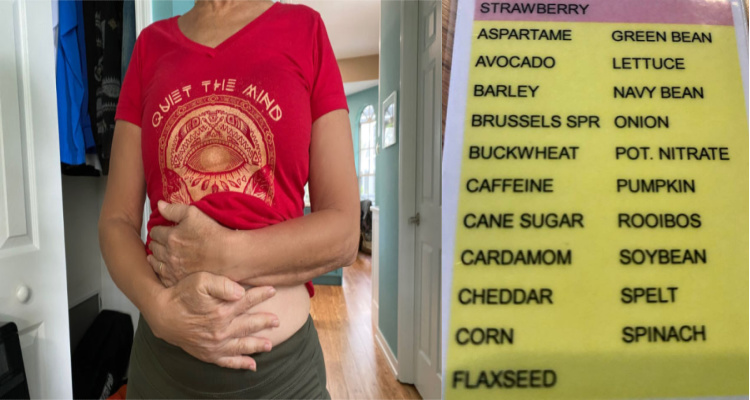 Shaking Up the Food and Supplement Routine

So while I await my new test results, I will continue to be vigilant about avoiding the big food triggers.  In addition,  I am going to take the additional step of rotating my foods. This strategy can be very helpful in keeping your immune system from getting too amped up over foods that it sees too often in your system.  This strategy is a little-known, but highly effective way of working to calm a flare-up during Hashimoto’s.

There are many other tweaks I making to my lifestyle.  But like all of these strategies, they are far more effective with the right mindset.  In that vein, I am also taking an extremely optimistic attitude toward all of this—looking at it as an adventure, not as a sentence.  If you need help managing your Hashimoto’s or dealing with any other chronic autoimmune diseases, please reach out.  My approach also involves caring, compassionate, science-based coaching and education.  Namaste, Andrea