It Can Help With Healing!

As I was walking on the beach Saturday morning unable to hear anything but the crashing sound of the waves and a few gulls, the following a-ha moment came to me. I AM STRONG. This was three weeks after Hurricane Ian had hit Fort Myers. I was spending hours walking the beaches of Amelia Island in Northern Florida, where I had sought refuge away from the chaos thanks to my dear friends Kristine Ochu and Herb Rush.

I was letting go of the guilt that I had been holding onto once I decided I did not have to prove I am strong by staying in Fort Myers witnessing on a daily basis the aftermath of Hurricane Ian.  Listening to the quiet whisperings of my heart I felt it was a courageous decision to honor what I needed in order to heal from this traumatic event.  I  freely acknowledge that I have the luxury of running a business that is primarily online which allows me to work from anywhere.  And I also have the blessing of a husband who has the temperament to slosh it out with insurance companies and contractors and do a great deal of physical work outside. But do I need to feel guilty about that?

But here is an important point for all of us.  When we compare ourselves with others it often leads to shame, blame, guilt and judgement.   I can feel compassion for others and self compassion for myself at the same time.  Natural disasters are stressful enough without the added stress of unkind words, blaming, shaming and guilt.  A recent study in the American Psychological Association showed that nearly 25 percent of Americans are so stressed that they cannot even work or function in their normal lives.  Click here to read the report. 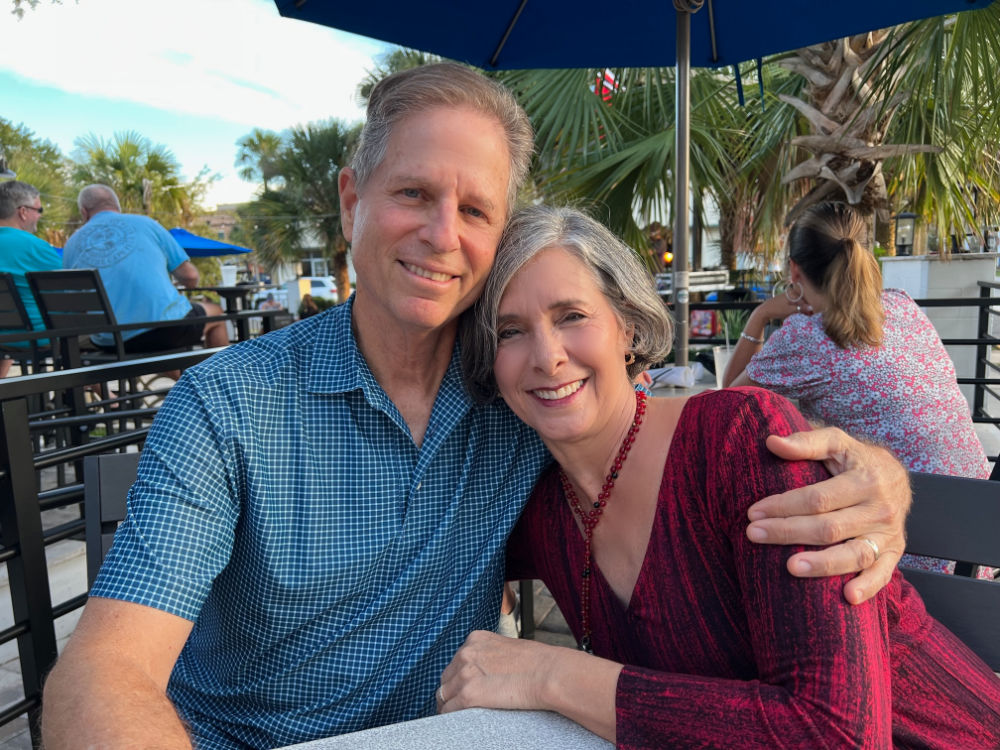 Why I Felt Shame and Guilt?

Forty years ago, my husband and I went through a very scary earthquake.  For months afterwards, I declined in health.  I developed panic attacks, I lost weight, I begin feeling that every little thing wrong with me was a death sentence.  I tried pills, but was more afraid of the side effects than the benefits, so I gave them up. When I finally made the decision to leave LA and heal at my parent’s house, I felt judged by others and myself for being weak.  I actually heard and remember these words, “Andrea does not have the stomach to stand up to her fears and stay with her husband and trudged through the mud.”   I did return back to LA a few months later and then Mark and I made the decision to leave Los Angeles, which represented to me more than earthquake country.  It was a place where I felt diminished.  I was not smart enough, successful enough, or rich enough to interact with all of the celebrities who lived there.  Again, I thought myself weak and many in my family reinforced this feeling.  “Grow Up Andrea. Face Your Fears.”

Over the next thirty nine years, I set out to face one fear after another.  I did so in part to prove to others that I was strong, but I guess I also needed to prove it to myself.  I became an earth science teacher in part because I was afraid of earthquakes, tornadoes, lightening, hurricanes etc.  I became a yoga teacher and health coach when I was diagnosed with what could have been a debilitating chronic disease— Instead of giving in and just accepting that I was going to get worse and worse as I aged, I learned to eat differently, take care of my body, mind and nervous system to heal.  Is that a sign of weakness?  I think not. I AM STRONG. 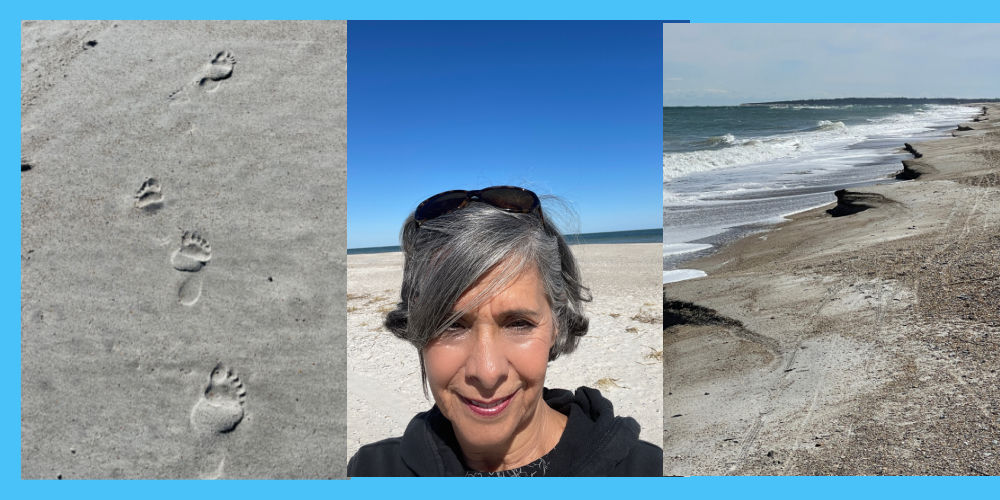 30 Years of Not Flying Came to an End When My Son Married Gabi in Brazil!

When I was faced with my biggest fear – FLYING, I used a variety of mindfulness techniques including HeartMath tools for emotional self regulation and essential oils to get on six planes to witness my son getting married in Brazil.  I have since flown more regularly including two more trips to Brazil to see the birth of my first grandbaby and to get to know her as a toddler.  This is a sign of strength, not weakness. 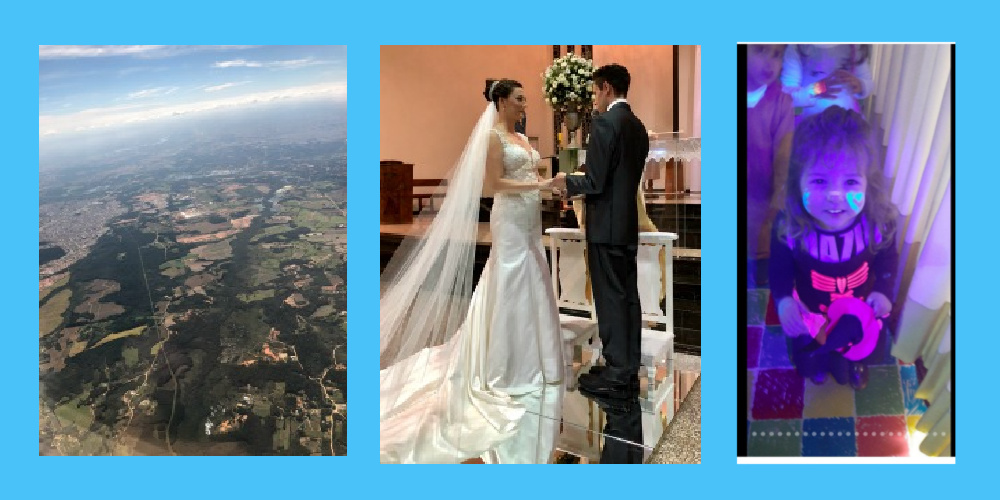 When You Choose How to Heal It Can Release Shame, Blame, Guilt and Judgement!

One other story I would like to share is how despite my fears of getting a COVID shot and getting COVID, I went through both.  I AM STRONG. The shot was easier than the sickness, but I emerged stronger and was able to regain my health through very careful, mindful methods.

I share these stories to connect with you and to inspire you to do this kind of self empowerment process too.  I can help. Reach out. It can be difficult when you are doubting yourself in face of perceived or real public scrutiny. This can happen when you feel you must act a certain way to not be judged or you are judging yourself harshly due to residual messages you got when you were younger.  As difficult as it may seem, by making decisions that bring you joy and serenity, you will get stronger.  Those decisions might include seeking help, leaving the stressful situation for a time, or spending time witnessing art or nature.  Below is a short HeartMath-inspired practice that can help you release guilty, shame and self judgement.  Remember YOU FEEL STRONG when you can be your authentic self seeking your own way toward healing, peace and joy!