How I lost my Fear of Flying After 30 Years! 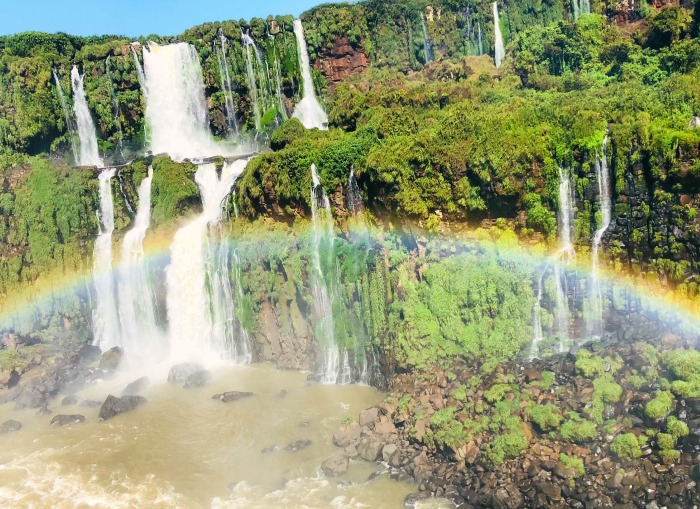 This is what I got to experience because I finally got the nerve to get on a plane after 30 years of no flying.

If I had not gotten on six planes during the last two weeks, I would have missed these falls, my son’s wedding, meeting amazing people in Brazil, sampling new foods and learning so many new things about this joyous culture.

A bit of history is in order.  I stopped flying more than 30 years ago after witnessing several airplanes crash as a journalist.

The one attempt I made to fly during that time was thwarted because the panic attacks I experienced for weeks prior to the scheduled departure had me in a full sweat with heart palpitations, dizziness, nausea, and symptoms that were so bad I thought I was having a heart attack.  We took a five-day train ride instead to travel to California.

From that time until this April 2017, trips were complicated by the fact that I believed I could not fly. I missed my father-in-law’s funeral.  My husband flew without me.  Trips were planned around my phobia.  No overseas trips and we needed many more days for either driving or taking a train.  Thank God, I had an understanding husband.  But I did offend several other family members for my seemingly insensitive nature and not coming to visit them.

Fear was preventing me from fully living! 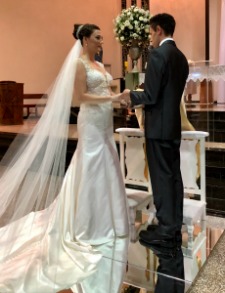 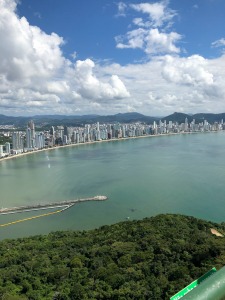 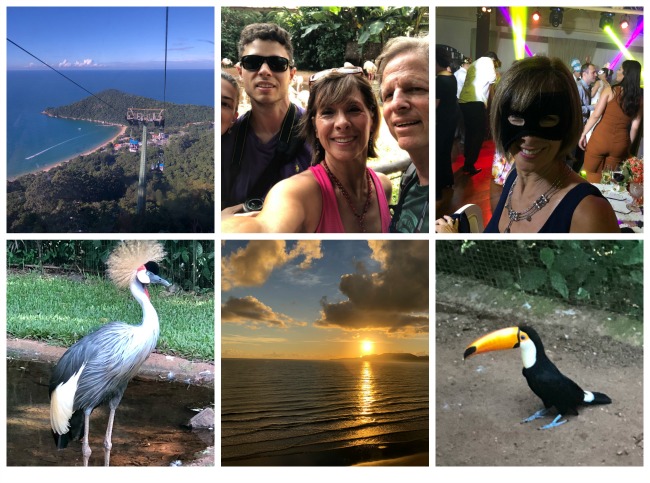 For one thing, the last five years have been about changing my life—both physically, emotionally and spiritually.  I started with yoga, then meditation, nutrition, and mindset.

I have walked the walk. When I help a client, I am speaking from experience! 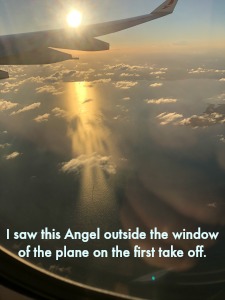 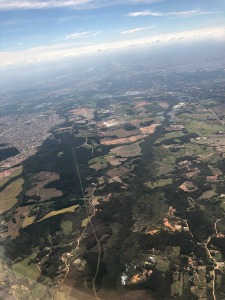 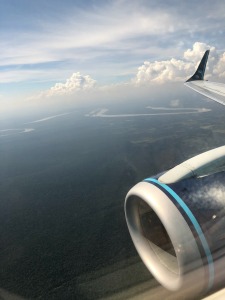 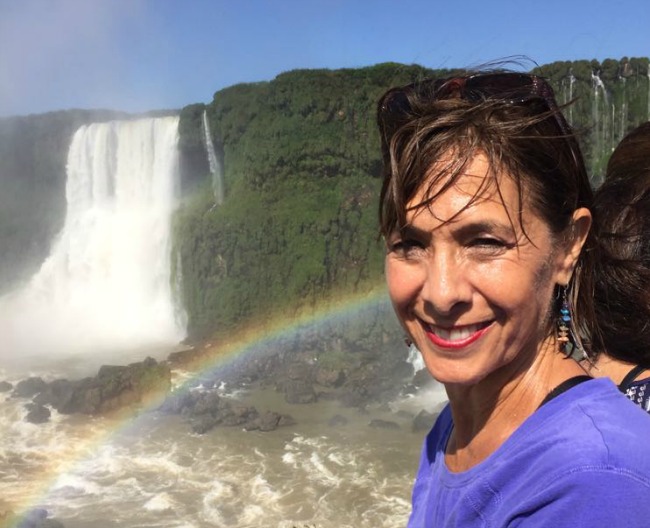 Please feel free to contact me at 239-634-0739 or andrea@heavenlanecreations.com for a FREE 30-minute consultation, and discover how Heaven Lane can work with you on the path to health and happiness.