Rats and The Law of Attraction 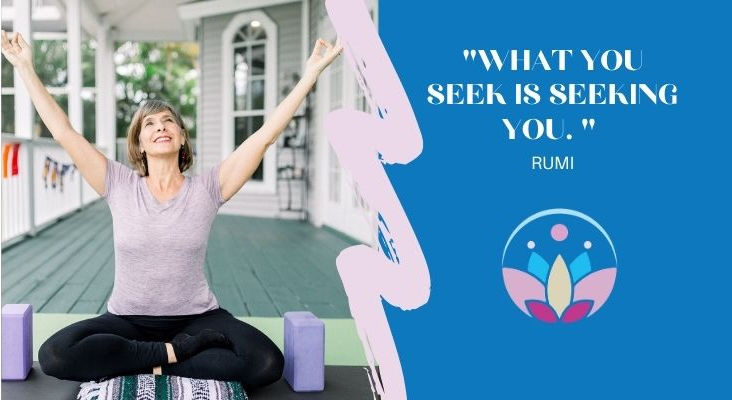 “What You Seek is Seeking You,” so said Rumi, a Poet and Scholar from the 13th century.

Sometimes the Universe provides metaphorical messages for “the Law of Attraction.”

Bear with me as I tell you this story.  You may not want to read this while you are eating.

As many of you know, my family lives in SWFL, home to insects and many other living creatures besides humans. This year being home so much, we started to notice all the creatures entering our home, so we gave in and called up an exterminator.  We tried all the natural things like using different essential oils, diatomaceous clay, whole cloves around the entrance ways, cutting back vegetation, etc.

So the pest people came in and sprayed with the least toxic product they carried and then they suggested that we put baits around the perimeter of our house to catch the palm rats, which are quite abundant here near the water.  The exterminators assured us the rats would eat the bait and wander away and die somewhere else.  My husband and I both were having mixed feelings about this approach, but our attention was now clearly on rats. 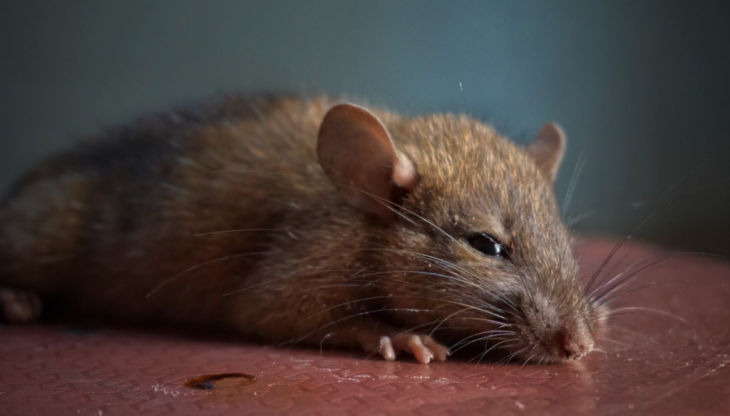 Did We Bring the Rats to Us with this Approach?

Over the next few weeks, we began smelling dead animals outside our home but clearly on our property.  My husband removed three dead rats the first month.  The second round of this approach was even more telling of the Rumi wisdom “What you seek is seeking you.”

It was two days after Thanksgiving and the kids were gone.  It was just Mark and I and the dogs and I started noticing the worst smell under our kitchen island.  It was particularly strong under the stove.  We feared the rat problem that we manifested was getting worse.  Mark spent a full day scouring the garage for them, but no sign of rats, so we concluded that they were in the subfloor between the garage and our kitchen.  We called up our exterminator and they said they could not remove drywall.  We found someone who could, and he found three dead rats rotting in the subfloor.

After these rats were removed and the garage went through a total work over by my husband to close every possible entranceway, we thought we could focus our attention elsewhere.  But we were still attracting the rats to our property with these traps.  The next night Mark went outside to let the dogs out and get a roll of paper towels and there in our garage, he came face to face with a rather large squealing rat who got stuck on an adhesive Mark put out as extra protection. I could not help but imagine what would have happened if I had gone for the paper towels.

When he came upstairs after catching the next rat, we looked at each other and agreed “get rid of these traps and all this bait immediately.”  That is when it occurred to me that this was a very crude lesson in the Law of Attraction.  We were putting our energy on rats for the first time since we moved here 13 years ago, and we were getting the rats. 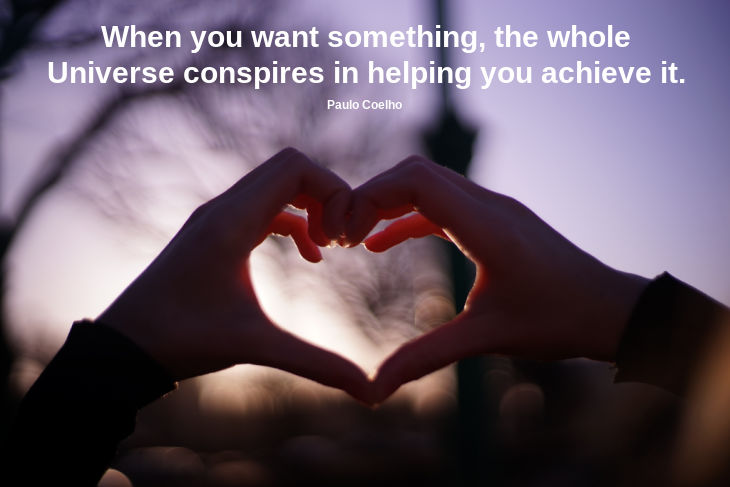 I Believe the Universe Sometimes have a Sense of Humor when Teaching Us Lessons!

I have spent the past few years setting miracle intentions for my life such as health, abundance, and love and that is what I have been mostly getting.  But when I get distracted by other worldly things, I can get off track.  We all can.  So, with the rat lesson behind me, I am refocusing my attention on what I want in the world—healing, supporting others in healing, abundance, time with my family (especially my new granddaughter).

What are you focusing your attention on?  Do you believe that you have the power to manifest what you truly desire in your life?  It is a practice but there are daily manifestation habits that can help.

In our next blog, we will look at some of the simple, yet powerful techniques that I have learned through the Year of Miracles that is ending this month for me.  It was a wonderful program that really helped me.